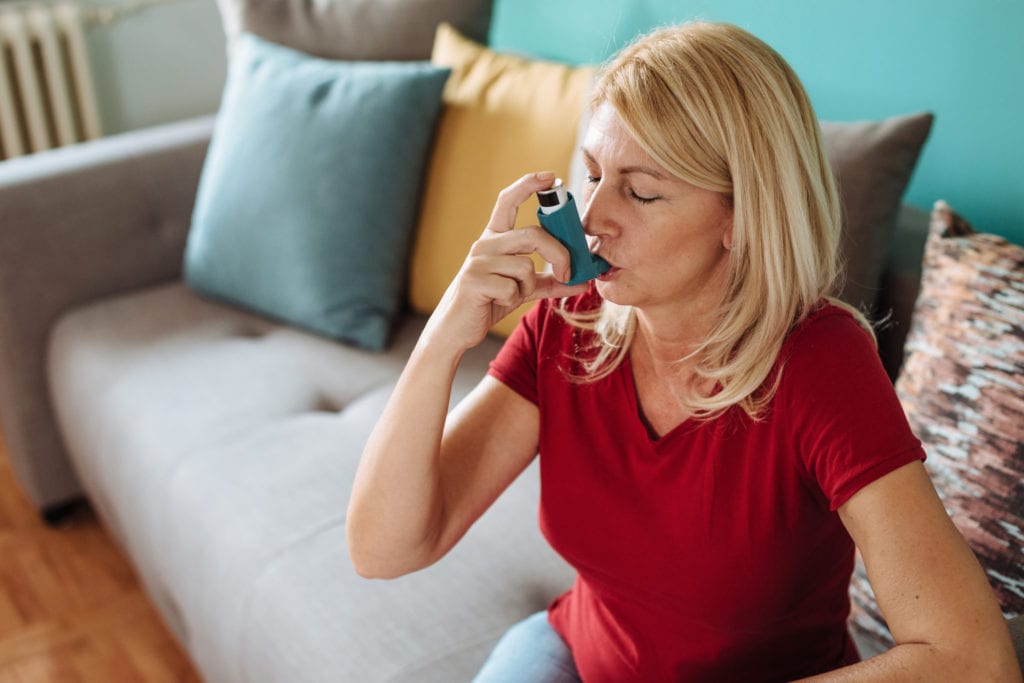 Another name for nasal congestion – a stuffy nose – could be a symptom of several conditions; for instance, a cold or flu, a sinus infection, an allergy, or exposure to environmental or chemical irritants. Nasal congestion can also be a sign of a more serious condition.

Most of us take comfortably breathing through our nose for granted; that is until we can’t. No one enjoys a stuffy nose and what’s more, a stuffy nose is only a symptom of what’s really occurring. Here is everything you need to know about nasal congestion.

Uncomfortable nasal congestion can be treated with home remedies that keep the nasal passages moist. Using a humidifier can help, as can other remedies that increase moisture for dry nostrils, including a hot shower, over the counter nasal saline spray or a neti pot, drinking fluids for hydration and breathing in steam from a teapot or from a towel that is moistened with warm water. Your doctor may also recommend antihistamines or cold medications.

If symptoms of nasal congestion persist then sufferers should seek a doctor’s diagnosis. Only a doctor can determine if the symptoms are caused by a more serious condition. The ear, nose and throat specialists at Nasal & Sinus Center of Austin have extensive experience in the medical evaluation and treatment of all forms of nasal and sinus disorders, including cutting-edge, minimally invasive surgical procedures when surgery is necessary. Dr. Zachary D. Wassmuth, Dr. Yi-Hsuan Emmy Wu, and Dr. Latif Dharamsi enjoy an exceptional reputation for providing comprehensive and innovative solutions, and they receive referrals from all over the United States.

Discover the latest news and information on exciting new research and developments in nasal, allergy, and sinus care.

Want to know more about a specific condition or treatment? Check our online library of patient education materials

Read what some of our patients have to say about the compassionate care we deliver, or leave a review of your own so we can make our services even better.